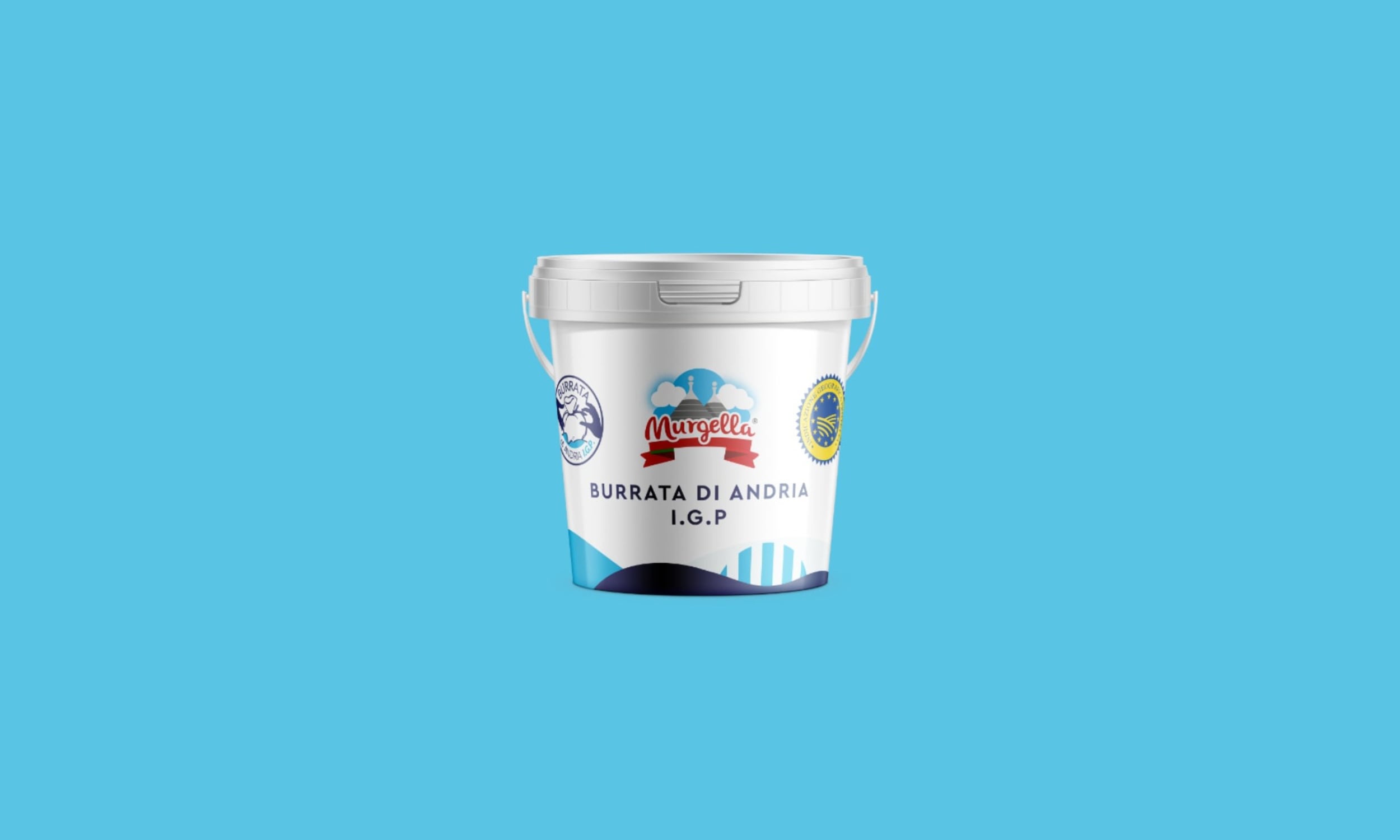 Exactly two years ago, following recognition by the Ministry of Agriculture and Forestry Policies, the Consortium for the Protection of Andria Burrata was officially presented. With the start of this new year, Caseificio Palazzo is ready to launch on the market its Burrata di Andria IGP in its most sought-after cup version. The story goes that in the first decades of the last century, during heavy snowfall, in order not to waste the milk collected from the farms, a cheesemaker of the city of Andria thought of creating a “bag” of spun paste in which to enclose fragments of the same paste, immersed in the cream that emerged from the milk (the so-called stracciatella). Since then, the Burrata has become one of the most prized and loved dairy products of Puglia. Our new packaging format makes it even more recognizable. Our packaging format makes it even more recognizable. 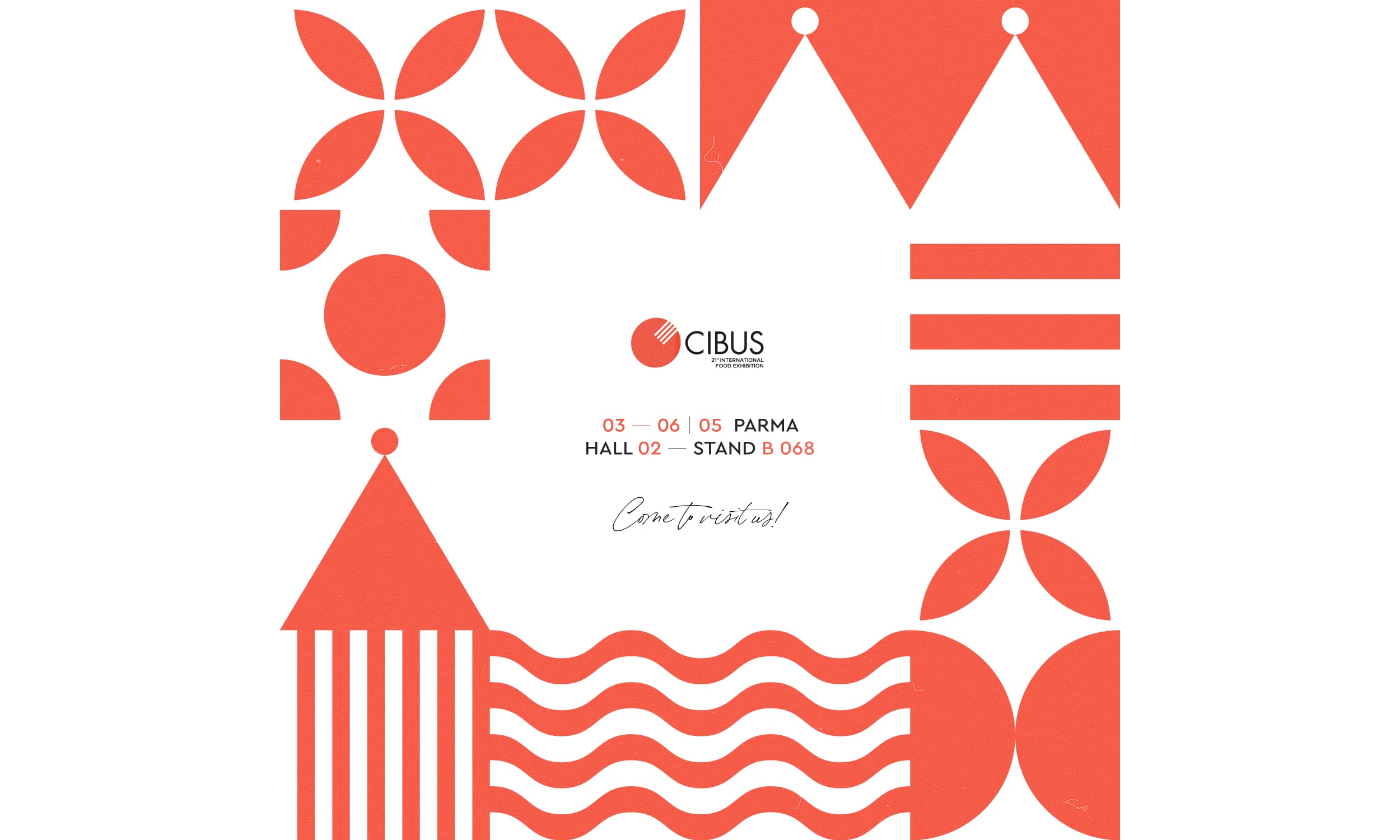 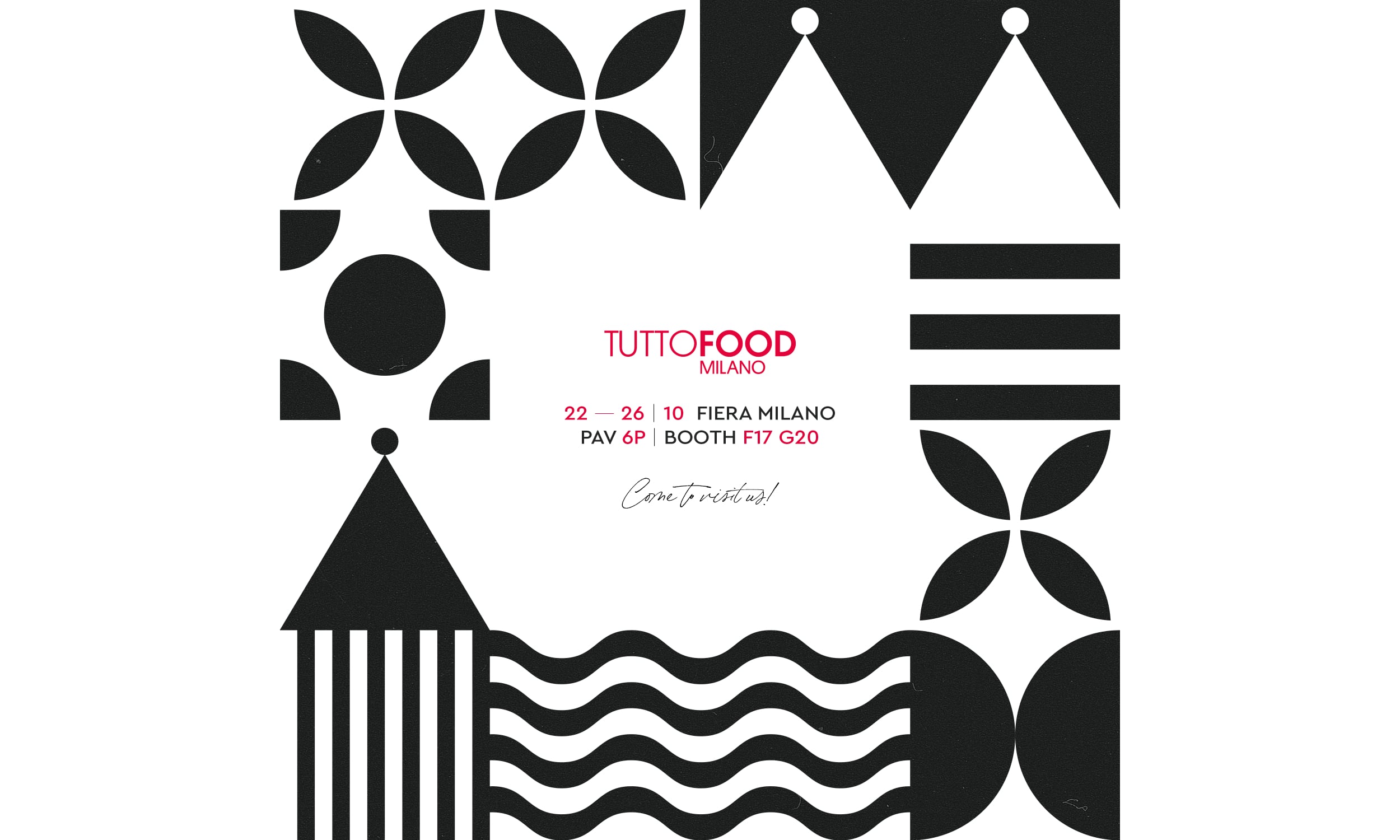 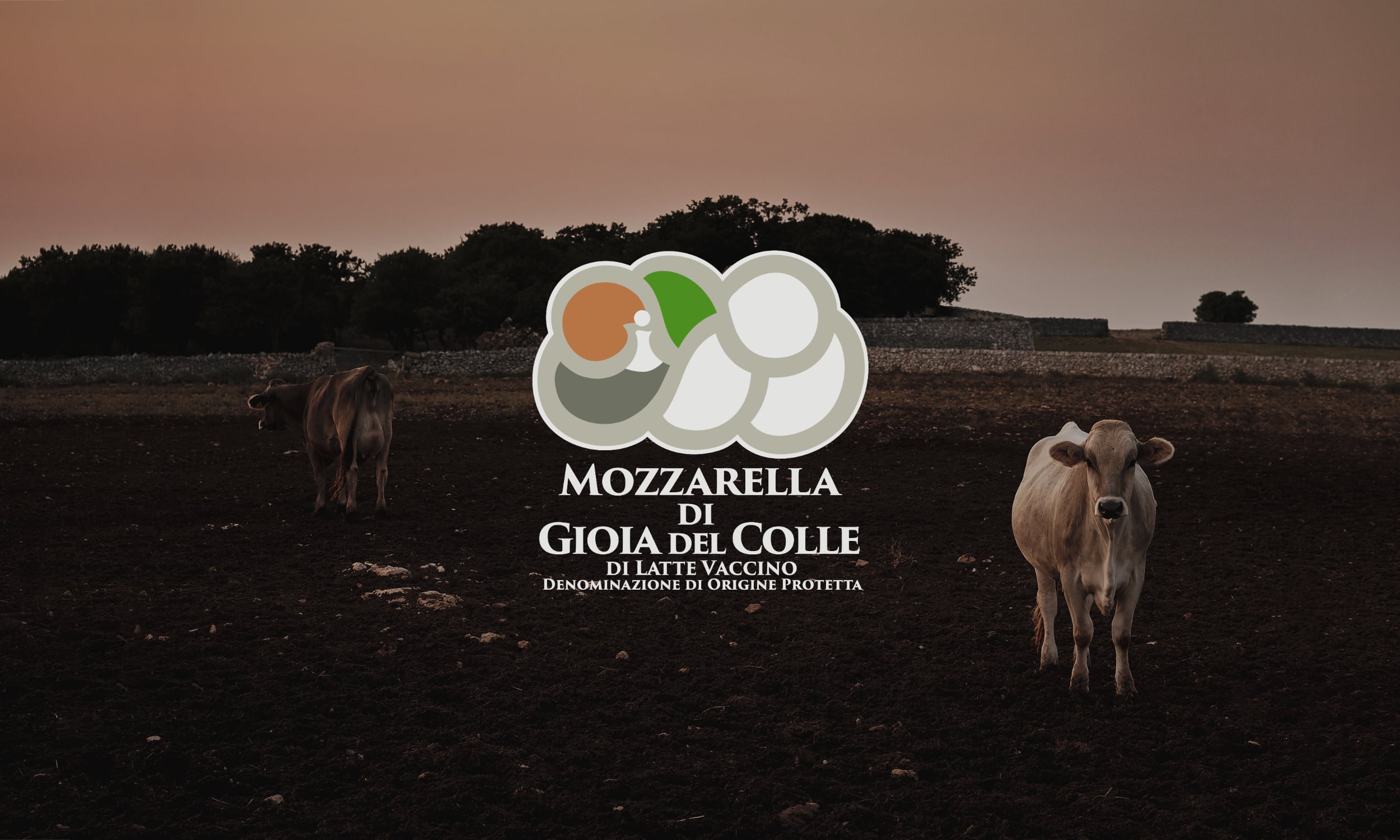